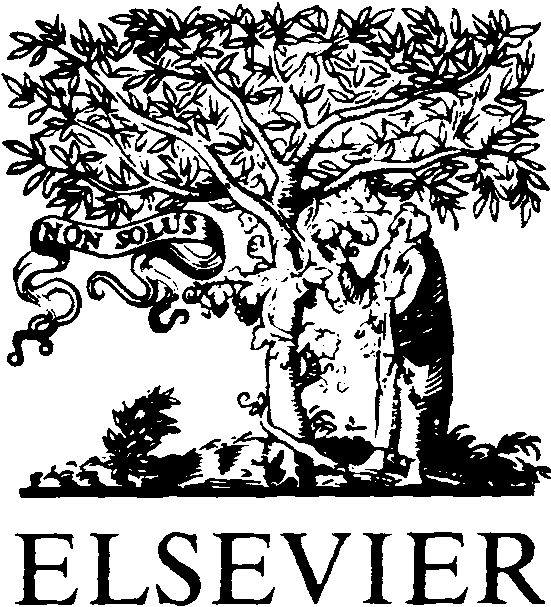 REVIEW ARTICLE
Compatibility and Stability of Additives in MICHAEL C. ALLWOOD, PHD, AND MELANIE C. J. KEARNEY, PHD From the Medicines Research Unit, University of Derby, Mickleover, Derby, United Kingdom The addition of additives (electrolytes, trace elements, and vitamins) to parenteral nutrition (PN) mixtures can lead to precipitation as a result of physical incompatibilities and can lead to chemical degradation of individual ingredients. The mostsignificant cause of precipitation is excessive concentrations of calcium phosphate. The most significant cause of chemicalinstability is the oxidation of specific vitamins. The factors influencing calcium phosphate solubility include the commercialamino acid source, the calcium and phosphate salts used, temperature, magnesium concentration, and final volume. Precipitationcan be avoided by organic phosphates. Trace element precipitation is most commonly caused by the formation of iron phosphatesalts or copper cysteinate in cysteine-containing amino acid infusions. The least stable nutrient is ascorbic acid, which reacts withoxygen, and is catalyzed by copper ions. Oxygen originates from PN ingredients, the filling process, air remaining in the bag afterfilling, and oxygen permeation through the bag wall. Storage in multilayered bags with reduced gas permeability can protectresidual ascorbic acid. Other chemical losses are caused by the reduction of thiamine by metabisulfite, and photodegradation ofdaylight-sensitive vitamins, especially retinol and riboflavin, during administration.
Nutrition 1998;14:697–706. Elsevier Key words: parenteral nutrition, additives, electrolytes, trace elements, vitamins, precipitation, chemical degradation viewed include electrolytes, trace elements, and vitamins. Mech-anisms to avoid these unfavorable reactions are considered.
The compounding of parenteral nutrition (PN) admixtures in large volume plastic containers (“big bags”) leads inevitably to infusions that are less stable than the constituent components. Theindividual injections used in the compounding of any mixture are All PN regimens must contain a range of essential electrolytes, manufactured as relatively stable products with shelf-lives mea- some of which must be included within a particular concentration sured in years. Stability is maintained by optimizing both the range (for example potassium and sodium coincident with theclinical condition of the patient), whereas others must be present formulation and packaging of the products. Once each injection or in amounts at least sufficient to provide a minimum daily require- infusion has been removed from its original container and mixed ment (for example calcium, magnesium, and phosphate). Individ- with other parenteral ingredients, the chemical stability of the ual patient requirements depend on a number of factors, such as active ingredients and also any excipients will be compromised. In clinical condition, age, renal function, and their level of physical addition, the mixing of various compounds may lead to loss of activity. Electrolytes in PN mixtures normally retain their chem- physical compatibility by formation of new salts of low aqueous ical status, although certain electrolytes can cause physical incom- solubility compared with constituent chemical components, lead- The monovalent ions do not pose any significant physical It is the purpose of this review to consider the possible causes compatibility problems, and high concentrations are generally for chemical degradation and physical incompatibility in PN ad- tolerated in PN mixtures. In contrast, precipitation can derive from mixtures that involve parenteral additives, and to relate the sig- di- and trivalent ion interactions, in particular calcium and phos- nificance of these changes to clinical consequences.
phate. Although, in practice, normal daily requirements for adults For the purpose of this review, the parenteral additives re- can be included in PN mixtures without causing precipitation, Correspondence to: Professor M. C. Allwood, PhD, Medicines Research Unit, University of Derby, Mickleover, Derby DE3 5GX, UK. E-mail:[email protected] Nutrition 14:697–706, 1998Elsevier Science Inc. 1998 Printed in the USA. All rights reserved. 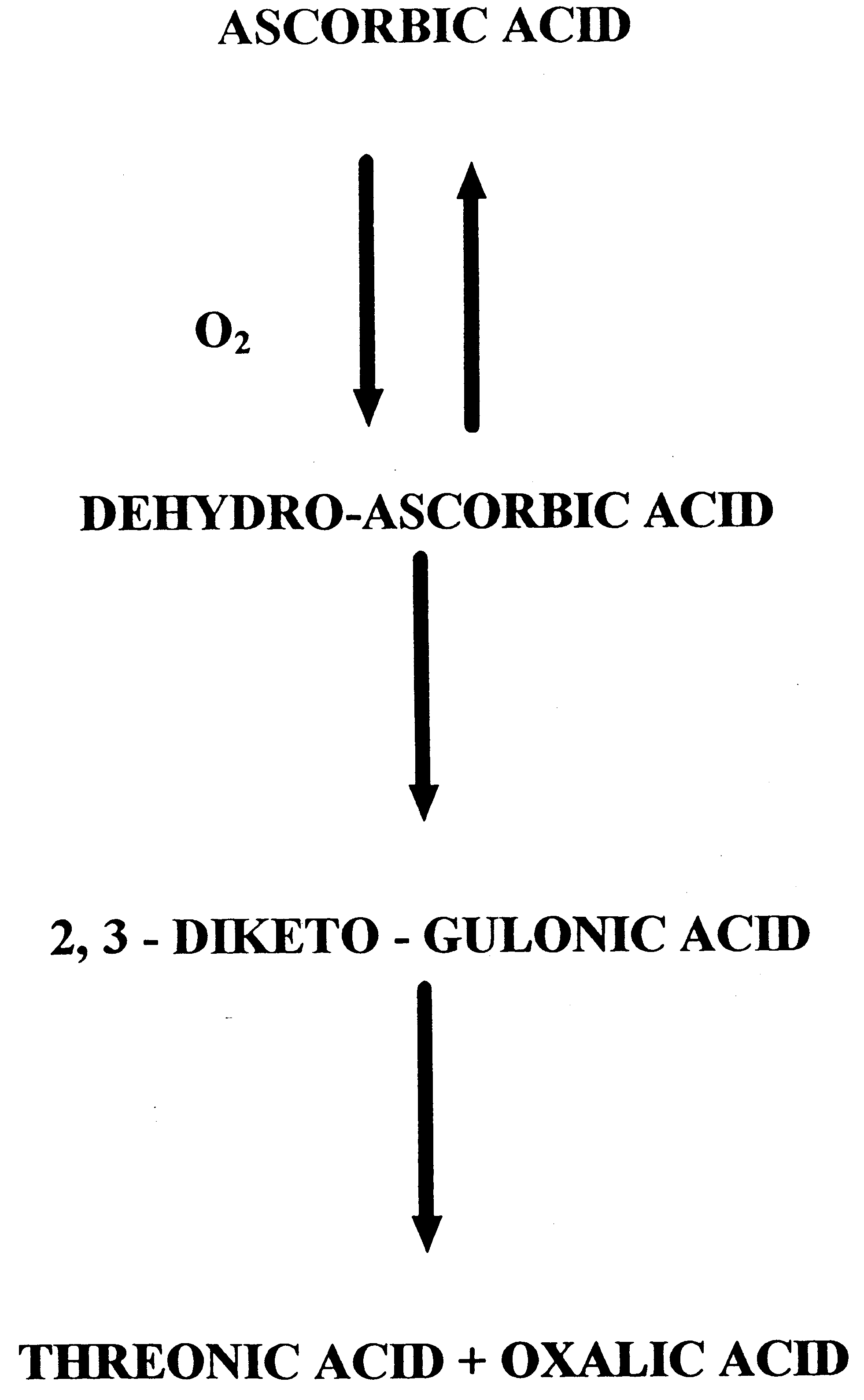 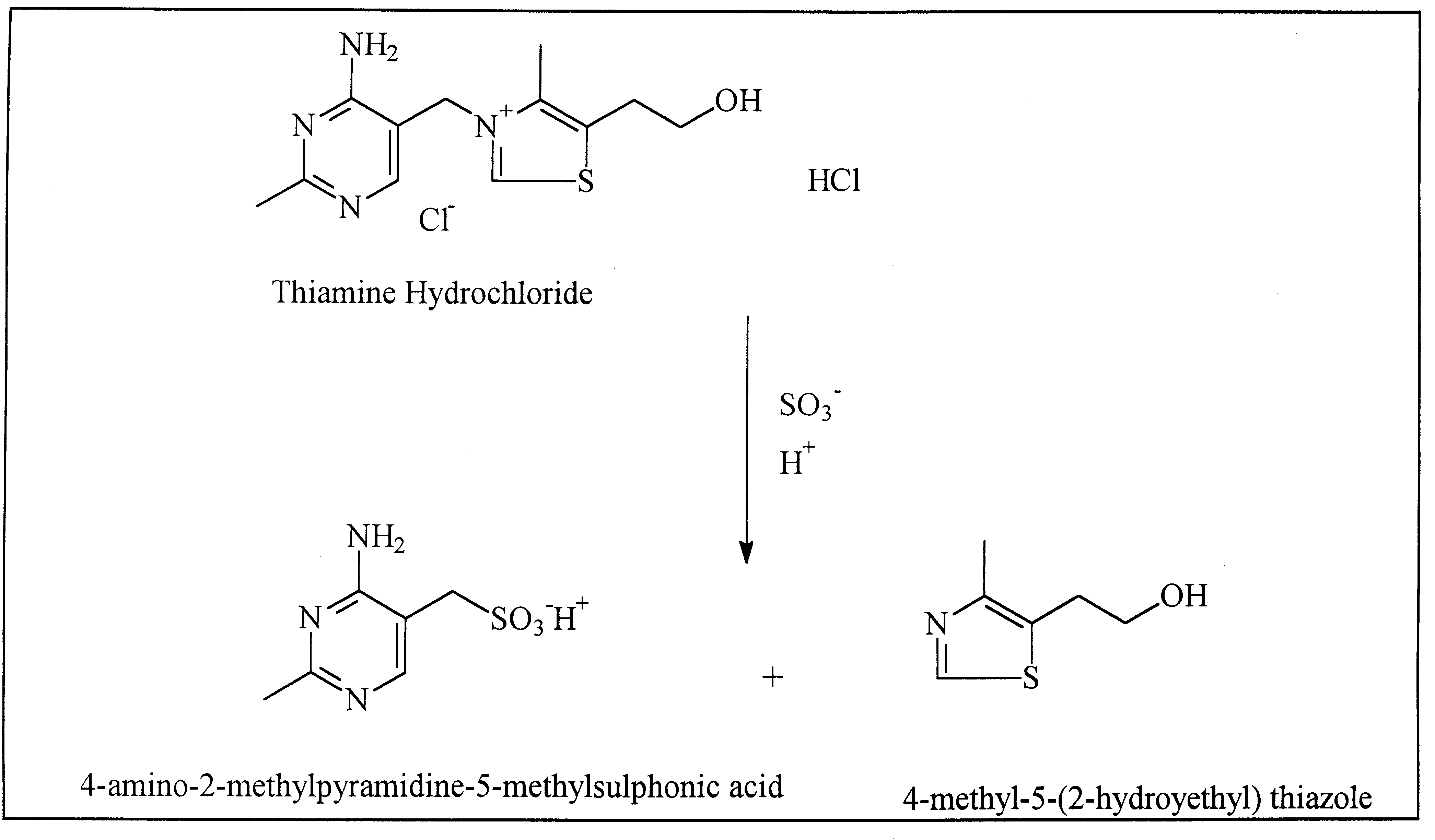 GLOSSARY • Conjuncture: • Adhocracy: The actual balance of unevenly developed social and politi-The term was coined by Alvin Toffler. According to him, thiscal forces in a society at a particular moment is referred tosystem would replace bureaucracy in which several tran-sient project teams or task forces would do the work which • Counter Factual: would be dissolved after com