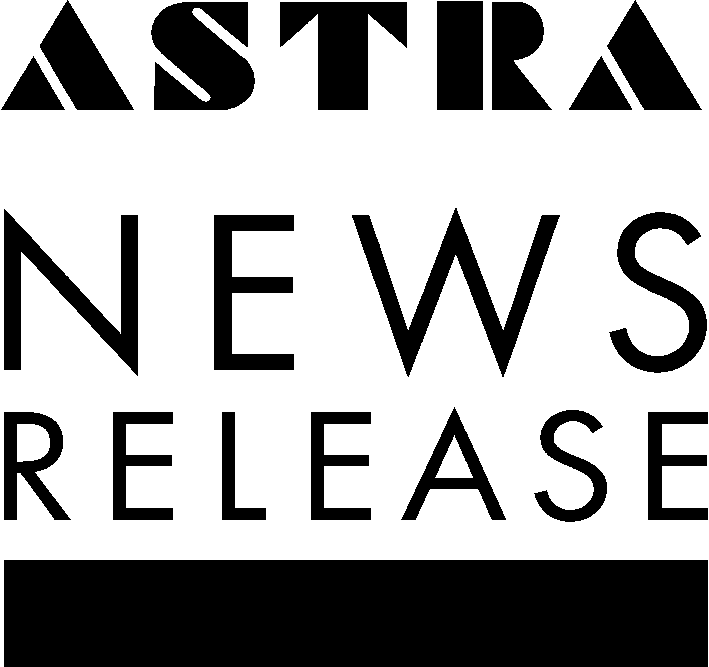 Astra’s sales in Europe during the first half of 1998 totaled SEK 12,500 (11,661) m., anincrease of 7 percent. Among the major European markets, Astra’s sales in local currencyrose 6 percent in Germany, 30 percent in France and 14 percent in Italy. Astra’s sales in theU.K. and Sweden were impacted to a high degree by parallel trade. Sales in the U.K. andSweden fell by 18 percent and 2 percent, respectively.
In the Asian countries (including Japan), Astra’s sales totaled SEK 1,335 (1,678) m., adecrease of 11 percent for comparable units.
SALES BY
PRODUCT
GROUP (SEK m.)
Figures in parentheses refer to percentage change calculated at constant exchange rates.
Astra’s sales of the antipeptic ulcer drug Losec during the first half of 1998 totaled SEK13,034 (10,015) m., an increase of 30 percent. Total sales of Losec in the world marketamounted to approximately SEK 20,400 (14,720) m. At the end of June, Losec MUPS(Multiple Unit Pellet System) was launched in Sweden, Denmark and Finland.
Sales of the asthma drug Pulmicort rose 8 percent to SEK 2,678 (2,480) m., of which sales inthe U.S. amounted to SEK 166 m. Sales of Oxis, Astra’s new long-acting bronchodilator,totaled SEK 131 (13) m.
Sales of the beta-blocker Seloken, Astra’s largest product in the cardiovascular area, roseto SEK 1,614 (1,477) m., an increase of 9 percent. Sales of the vasodilator Plendil totaledSEK 1,251 (1,129) m., corresponding to an increase of 11 percent. The new antihypertensiveagent Atacand was approved during the second quarter in the U.S., among othercountries. The launch is expected to take place during the second half of 1998. Sales ofAtacand totaled SEK 100 m.
The decline in sales of other products was caused by the sale of Astra’s generics division inJapan.

Earnings
Astra’s pretax earnings rose 21 percent during the second quarter of 1998, to SEK 4,313(3,559) m. During the period January–June, pretax earnings totaled SEK 8,253 (7,014) m.,an increase of 18 percent.
Net earnings rose 19 percent during the second quarter, to SEK 3,030 (2,549) m. During thefirst six months, net earnings rose 16 percent to SEK 5,828 (5,039) m.
Research and development expenditures rose 21 percent during the first half of the year,to SEK 4,822 (3,992) m. Operating earnings rose 14 percent and include SEK 1,536 (1,328)m. in depreciation.
The Group’s net financial income for the first half of the year increased to SEK 537 (260) m.
Net interest income totaled SEK 550 (354) m. Financial exchange differences totaled SEK–13 (–94) m.
The effective tax rate during the first half of 1998 was 29 (28) percent of pretax earnings.
Earnings per share amounted to SEK 3.55 (3.07).
Capital Expenditures and Financial Position
Astra’s capital expenditures totaled SEK 2,229 (1,972) m. during the first half of the year, ofwhich SEK 1,116 (1,162) m. were in Sweden. The Group’s liquid assets at June 30, 1998,amounted to SEK 26,279 (19,305) m.
New Agreement with Merck & Co. in the U.S.
On July 1, 1998, Astra completed the previously announced restructuring of itsrelationship with Merck & Co., Inc., in the U.S. Under the agreement, Astra achievesstrategic freedom and control of the operations in the U.S. market, as well as the right tobuy out Merck’s interest in 2008 or later. The agreement enabled a combination on July 1,1998, of the businesses of the former 50/50 joint venture Astra Merck, Inc. and Astra’swholly owned subsidiary, Astra USA, Inc., forming a new U.S. limited partnership, AstraPharmaceuticals, L.P.
Astra Pharmaceuticals, with headquarters in Wayne, Pennsylvania, and production anddevelopment facilities in Westborough, Massachusetts, had for the full year 1997 proforma sales of approximately USD 2.7 bn, representing about 40 percent of Astra Groupsales. The new entity has approximately 3,800 employees, including a 2,200-person salesforce.

Astra expects the restructuring of the relationship with Merck to be accretive to AstraGroup net earnings from 2000 after a modest initial dilution in 1998 and 1999. Thecombination of Astra Merck and Astra USA and the resultant opportunities to marketproducts of both entities more effectively are expected to create revenue synergies. Also, itis expected that Astra Pharmaceuticals will benefit from cost savings of about USD 100 m.
annually by 2000.
Under the new agreement, Merck will receive income based on sales of current andpipeline Astra Merck products and certain Astra USA products. Astra will have the rightto buy out Merck’s interest in these products in 2008, 2012 or 2016, except that Merck’sinterest in the gastrointestinal products Prilosec and perprazole will continue until 2017.
The cash buyout will be based on a multiple of the prior three-year average of pretaxincome received by Merck for all products except Prilosec and perprazole, but will be noless than USD 4.4 bn in 2008.
If Astra merges with or is acquired by another company, Merck will continue to receiveongoing income from sales of then current and pipeline products, but Merck’s right toincome from compounds subsequently discovered or acquired will terminate and Merckwill receive a payment of USD 675 m. to USD 1.5 bn. In addition, Merck could requireAstra, in 2008, to purchase Merck’s interest in sales of then current and pipeline productsof Astra Pharmaceuticals (except Prilosec and perprazole) at a higher minimum.
Operations are being conducted in a new company, Astra Pharmaceuticals, L.P. (LimitedPartnership), and will be fully consolidated by Astra.
The initial transaction amounts to SEK 11 bn. This includes a loan of USD 1.4 bn fromAstra to Merck, which in the Astra Group accounts is treated as part of the acquisitioncost. The transaction also includes the sale of shares in Astra Merck to Merck, theacquisition of the option to buy out Merck’s interest, and other purchase considerationsincluding restructuring costs.
Restructuring costs directly associated with the agreement are estimated at approximatelyUSD 75 m. These costs include termination costs, closing of offices, etc.
An amount of approximately SEK 8 bn will be accounted for as goodwill in Astra’sconsolidated accounts. The goodwill will be amortized on a straight-line basis over aperiod of 20 years.
The operations of Astra Pharmaceuticals will be subject to taxation both in the U.S. and inSweden. U.S. taxes will be deducted against Swedish tax.

During the second quarter, Astra filed lawsuits in the U.S. against Andrx Pharmaceuticals,Inc., and against Genpharm, Inc., for patent infringement. The lawsuits are a result ofAbbreviated New Drug Applications (ANDAs) filed by Andrx and Genpharm with theFDA concerning the two companies’ intent to market generic omeprazole (Prilosec/Losec)products in the U.S. after the expiration of the substance patent, which occurs in April2001. The basis of Astra’s complaints is that the actions of Andrx and Genpharm infringeupon several other patents related to Prilosec, which provide protection to the year 2014.
Parent Company
The Parent Company’s sales during the first half of 1998 totaled SEK 9,761 (8,898) m.
Earnings before appropriations and taxes amounted to SEK 4,336 (2,474) m. Capitalexpenditures totaled SEK 1,122 (1,168) m. The Parent Company’s liquid assets amountedto SEK 12,385 (7,068) m. on June 30.
This interim report has not been subject to special examination by the Company’sauditors.
The interim report for the third quarter of 1998 will be published on November 2, 1998.
Copies of this interim report will be dispatched to Astra's stockholders.