Under the spotlight - swine flu 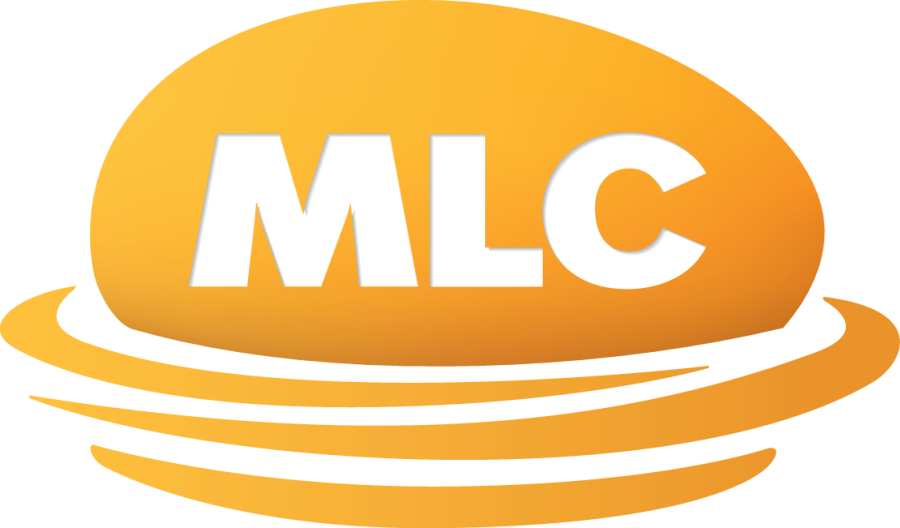 Under the Spotlight
Synopsis:
This article provides a brief overview of the swine influenza of current concern
Swine Influenza

With the recent extensive news media coverage of a potential swine influenza (or
‘swine flu’) pandemic, a substantial volume of information is available through public
health and other internet-based sources. Accordingly, the main aims of this article
include providing a succinct overview of the key features of swine flu, whilst
highlighting data relevant to the potential morbidity and mortality implications of
this condition in Australia.

This document was prepared by MLC Limited ABN 90 000 000 402 (AFSL number 230694) without
taking into account any particular person’s objectives, financial situation or needs. It is solely for use of
financial advisers and is not intended for distribution to investors. It is not guaranteed as accurate or
complete and should not be relied upon as such.
MLC Limited does not accept any responsibility for the opinions, comments and analysis contained in
this document, all of which are intended to be of a general nature.
Accordingly, reliance should not be placed by anyone on this document for the basis of making any
investment, financial or other decision.
Investors should, before acting on this information, consider the appropriateness of the information
having regard to their personal objectives, financial situation or needs. We recommend investors obtain
financial advice specific to their situation before making any financial investment or insurance decision.
MLC Limited, 105-153 Miller Street, North Sydney NSW 2060, is a member of the National Australia
Group of companies.

CEREBRAL PALSY Other Common Names • Palsy; Little’s Disease; Infantile Cerebral Paralysis; Static Encephalopathy. Definition/Description • Cerebral Palsy (CP) is an “umbrella term” that covers a group of non-progressive, yet often changing, motor impairment syndromes caused by lesions or anomalies in the brain that arise during the early years (before age 5) of a pers