Changes in stimulus salience as a result of stimulus preexposure: evidence from aversive and appetitive testing procedures 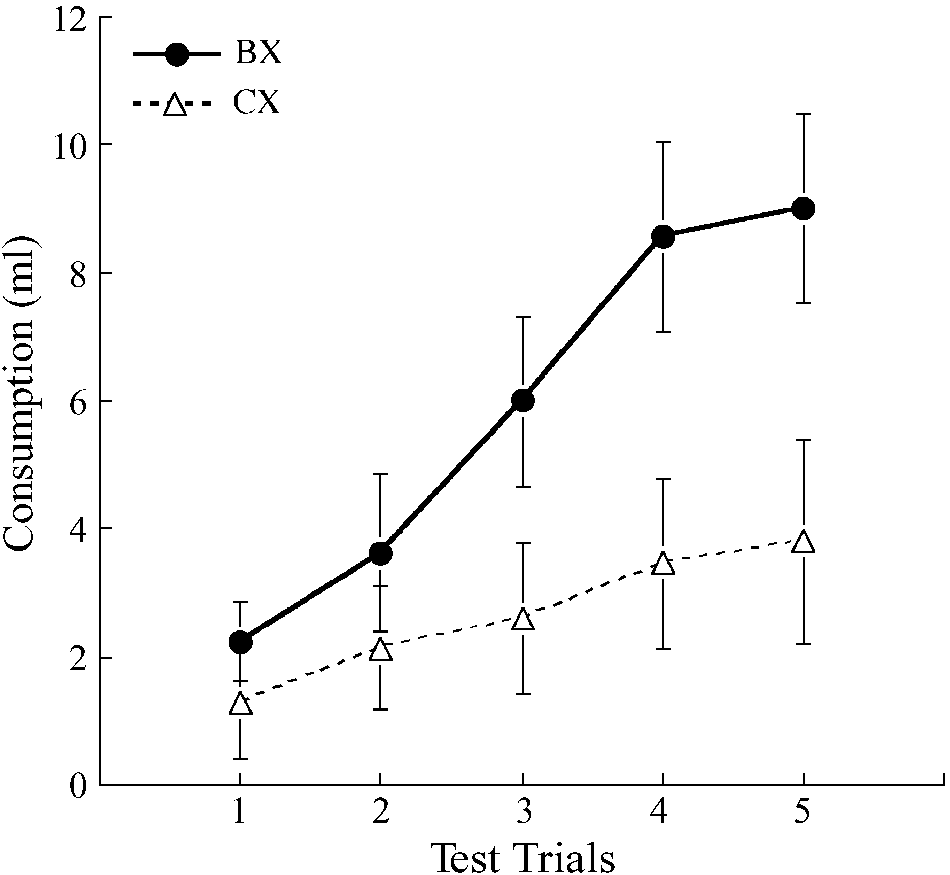 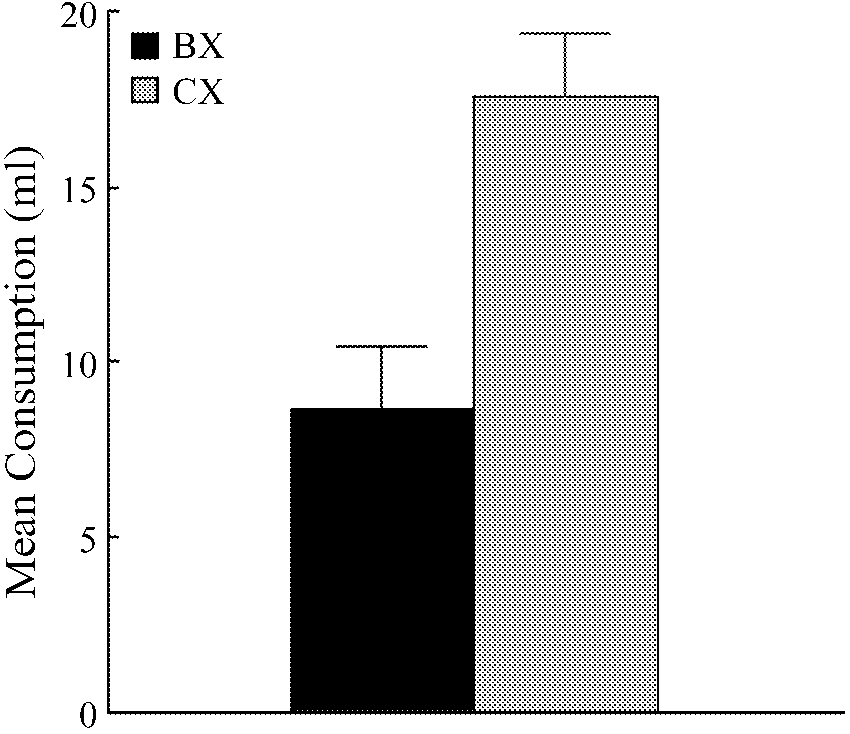 Rosiglitazone: the prescribing dilemma continues From an editorial perspective it has been of considerablebetween the two TZDs. Although new prescribing alreadyinterest to observe the Pandora’s Box phenomenon thatmay have shifted in the light of these recent reports, suchhas followed the now much publicised meta-analysisa switch in existing usage takes the issue that one