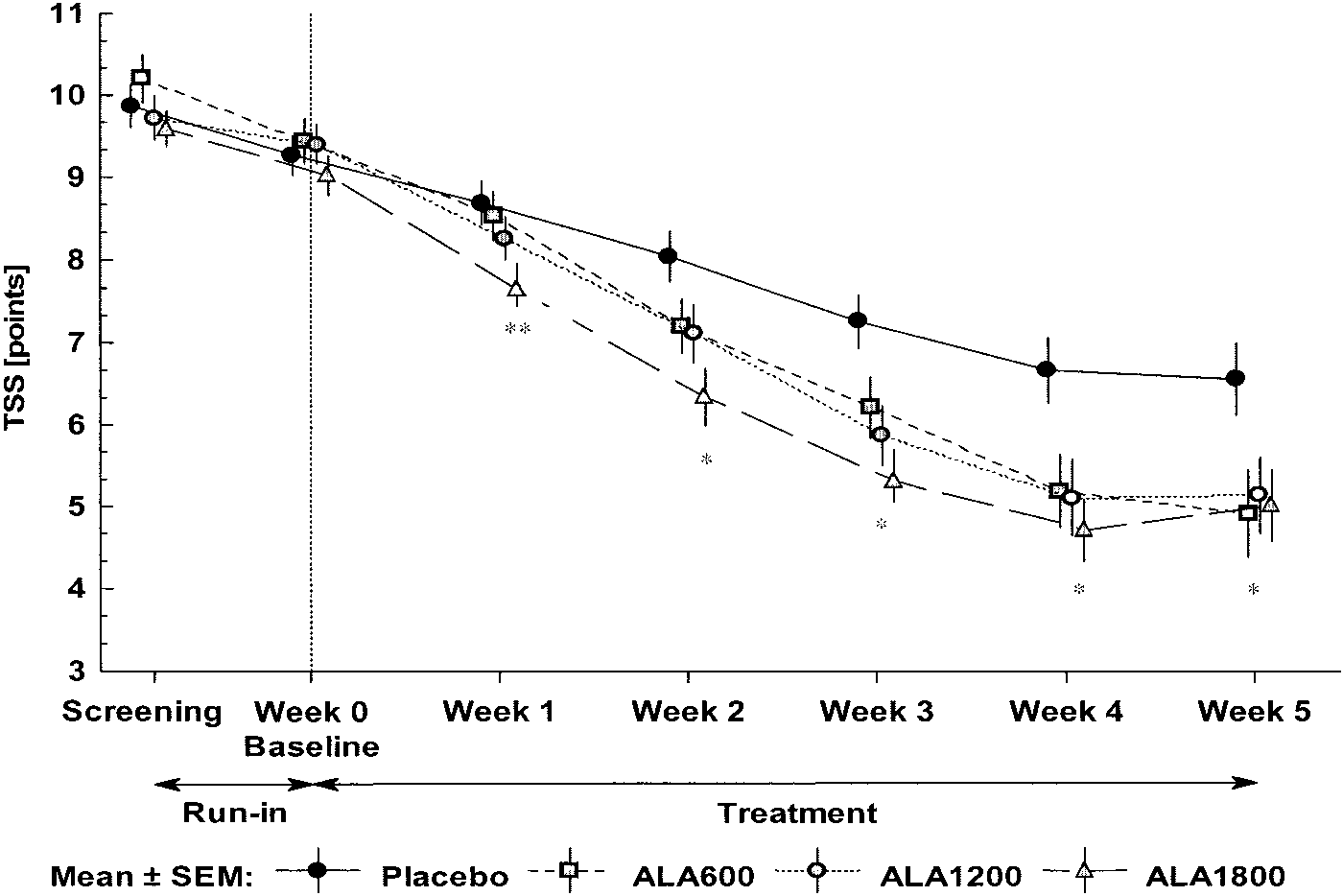 MP 0636355  SAMA 74851  MPS 01/39363  PR 0511242WHAT ARE DERMAL FILLERS?Dermal fillers are injectable treatments to reduce the appearance of lines and wrinkles. The most widely usedproducts contain hyaluronic acid such as Restylane, Perlane and Juvederm.Ask your doctor which filler is beingused since the regulations at present are not very demanding and a product can be promoted after min