Herbal Treatment of Inflammatory Diseases of the Upper
Respiratory Tract
This article is devoted to one of the most common manifestations of diseases of
respiratory system and upper respiratory tract - coughing. While performing a
protective function , the cough in some cases significantly impairs a child's
condition. The choice of treatment requires a clear understanding of the
mechanism of a drug's action, its safety profile and effectiveness. In this paper the
authors present a comparative description of herbal remedies relating to secreting
motor antitussives. Along with the description of the pharmacological actions of
the components of these drugs, the issues of safety and efficacy are also described.
We consider the herbal remedies, which can be used in wet and dry cough in
patients older than 2 years.

"Anti cough" plant-based remedies are still occupying the market firmly in spite of
the abundance of other drugs. The demand for herbal remedies is caused by a
satisfactory safety profile with an efficiency comparable to synthetic analogues, as
well as the possibility of achieving a high commitment to patient care. It’s not a
secret that many parents have a negative attitude towards the prescription of
synthetic drugs and they willingly resort to herbal medicine, which allows to
achieve a higher compliance that is an important factor for success in the child’s
treatment.
The classification of antitussive drugs, indications for usage
Cough is a protective physiological reflex of the body, providing passage of
respiratory system, clearing the airways from foreign material and mucus. When
the cough becomes constant, excessive and disturbing, it is necessary to begin
treatment, despite the fact that it is a natural defense mechanism.
Drugs "for cough" can be divided into a centrally acting drugs (cough
suppressors): secretomotor (stimulating expectoration) and secretolytic [1].
Expectorants are indicated for phlegm congestion, which leads to airway
obstruction and for unproductive cough. The choice of anti cough remedies is
caused by specific action and the nature of pathology that disturbs drainage
function.
There is a distinction among secretomotor drugs into directly acting on bronchial
glands and drugs acting gastric mucosa reflexes (containing emetine, saponins and
essential oils). Among mucolytic drugs there are drugs operating on the disulfide
bonds of mucopolysaccharides and peptide bonds of protein molecules, as well as
normalizing the intracellular formation of bronchial secretions.
Although herbals are classified as secretomotor drugs they often have a mixed
effect. They irritate the stomach receptors and stimulate the neurons of the
vomiting reflex, respiratory center, leading to increased peristalsis of the
bronchioles and increased activity of ciliate bronchial epithelium. Herbal remedies
contained in essential oils and other ingredients, stands out through the airways,
causing increased secretion of mucus and thinning ( secret dissolving resorbing
effect) [2, 3].
In this review the characteristic of Gerbion is introduced which consists of plantain
and primrose syrups. Both drugs have expectorant, anti-inflammatory,
antimicrobial effect, and are prescribed in inflammatory diseases of the upper
respiratory tract (URT) for bronchitis, tracheid, laryngitis, and tracheobronchitis.

Composition, Description of drugs
Active ingredients of the drug in the form of syrup are aqueous extracts of
primrose root, herbs, thyme and menthol.
The drug helps to reduce the viscosity of sputum and improves its discharge due to
saponins and glycosides contained in the extract of primrose. Their action is
directed at suppressing the inflammatory process, thinning mucus and stimulating
the respiratory center [3]. Essential oils of thyme (20-55% thymol) levomentol
help to reduce bronchospasm; remove sputum from the bronchial tubes through the
excitation of the respiratory center; and provide antiseptic effect[3].
Thus, the primrose syrup has mucolytic and secretomotor properties; indicated as
an expectorant in the treatment of inflammatory diseases of the URT with difficult
expectoration (Table 1).
Aqueous extracts of lance late plantain, mallow flowers and ascorbic acid are
included in the remedy. The action of the components is aimed at reducing the
sensitivity of the mucous membranes, and thus, decreases the frequency of cough.
Extracts of Mallow and plantain have a defensive effect on the mucous membrane
of the URT: they protect against irritation [3], resulting in a reduced intensity and
frequency of cough. In addition, these extracts possess anti-inflammatory effects
[3]. Aukubin contained in plantain has bacteriostatic effect and ascorbic acid as an
addition has antioxidant effect.
Thus, remedies in the form of plantain syrup are indicated for diseases
accompanied by dry cough (Table 2).
Comparison with other antitussive drugs
We know that every drug has some side effects. Thus, derivatives of cysteine with
large volumes of bronchial secretions can cause stagnation of phlegm, and also
provoke bronchospasm. In addition, this group of drugs is incompatible with some
antibacterial drugs (tetracycline derivatives, semisynthetic penicillin,
aminoglycosides and cephalosporin) [2, 4]. Syrup "Gerbion" is compatible with all
antibacterial agents and doesn’t have similar side effects.
Often, expectorants include ethyl alcohol and ammonia as additions, which make
them not possible to be used in children, as well as in human with liver and kidney
problems [4]. Represented syrups are prepared on the basis of the water.
Many herbal expectorants include the extract of ivy leaves [4]. The plant is
poisonous, as it is reflected in the safety profile of medical products containing an
extract of ivy leaves. In case of overdose, nausea, vomiting, headache, increased
blood pressure and diarrhea appear.
Medicines which include the istod root extract cause stool disorders and
conjunctivitis as side effects due to increased secretion of mucous and salivary
glands [3, 4]. Active ingredients of syrups "Gerbion" cause the only secret motor
effect on bronchial glands secret.
Some plant-based expectorant drugs contain anise, licorice, and oregano and
produce laxative effect [2]. Gerbion syrup does not contain substances that have a
laxative effect.
Increased temperature, tachycardia, hoarseness (due to irritation of the mucous
membranes of the respiratory tract) may be caused by the usage of proteolysis
agents. [2,4]. They can also cause bronchospasm and allergic reactions.
Medications are contraindicated in diseases of the liver, pancreas, and heart failure.
Herbal psyllium as a syrup and syrup primrose do not have systemic effects and
can be assigned to patients with chronic diseases.

Fig. A. The dynamics of cough frequency in the treatment of herbal medicines
such as primrose syrup 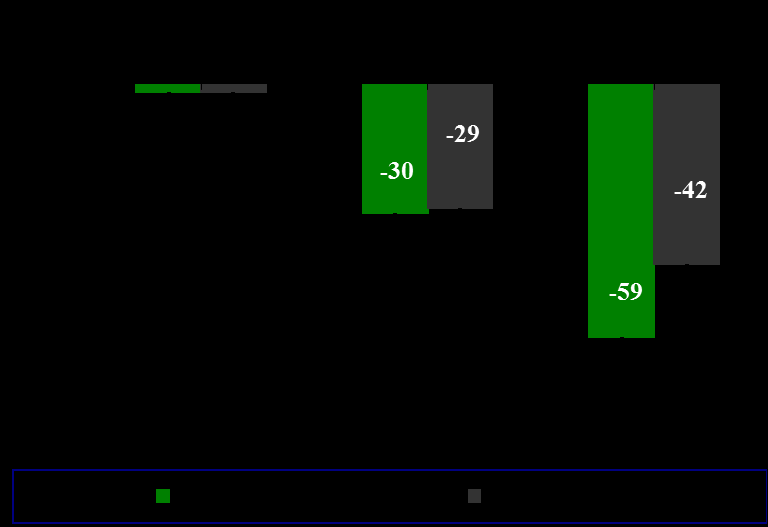 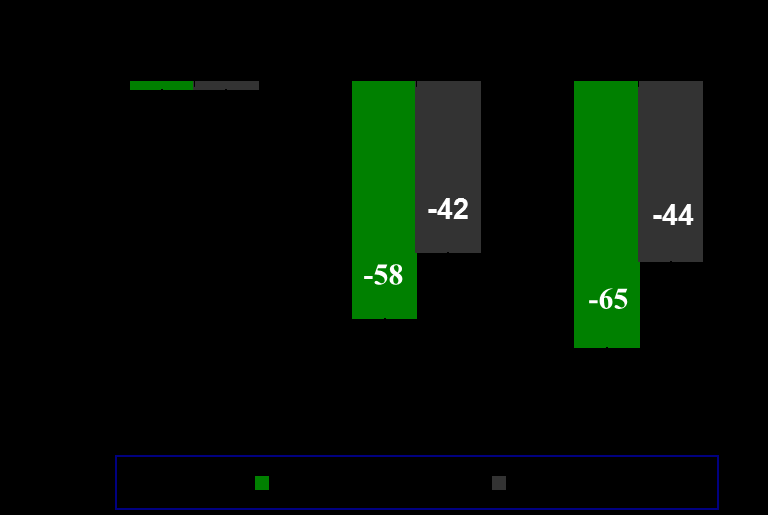 Fig. 3 The dynamics of cough frequency in the treatment with psyllius syrup 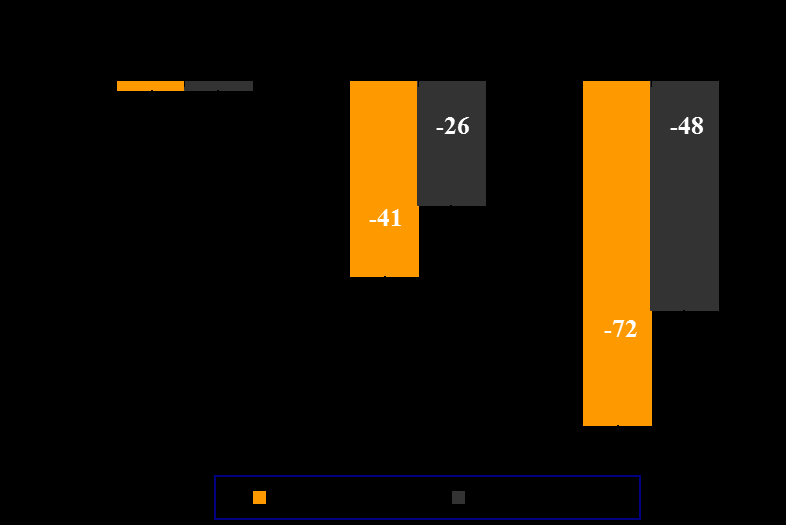 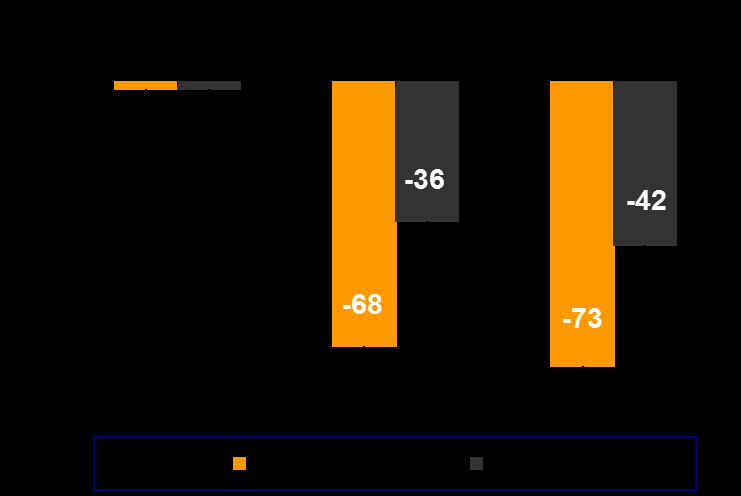 Fig. 4 Effect of plantain syrup on the frequency of sputum