John Monterosso · George Ainslie
Beyond discounting:possible experimental models of impulse control Received: 17 March 1999 / Final version: 6 June 1999 Abstract Animal studies of impulsivity have typically
core of most if not all conceptions, though, is the notion used one of three models: a delay of reward procedure, a of irrationality. In the animal literature, this irrationality differential reinforcement for low rate responding (DRL) manifests as failure to maximize overall reward. In hu- procedure, or an autoshaping procedure. In each of these man research, it is the individual’s failure to follow her paradigms, we argue, measurement of impulsivity is im- own recognized best interest. The word “recognized” is plicitly or explicitly equated with the effect delay has on important; choices that a person consistently regards as the value of reward. The steepness by which delay di- desirable but which observers regard as maladaptive be- minishes value (the temporal discount function) is treat- long to a distinct category, for which we will not be us- ed as an index of impulsivity. In order to provide a better analog of human impulsivity, this model needs to be ex- On this view, the study of impulsivity is a particularly panded to include the converse of impulsivity – self-con- challenging frontier for psychopharmacology. Under- trol. Through mechanisms such as committing to long standing counterproductive behavior is straightforward range interests before the onset of temptation, or through when the culprit is misinformation. However, the thorny bundling individual choices into classes of choices that fact is that we repeatedly and wittingly subvert our own are made at once, human decision-making can often look recognized long-term best interests. This utterly central far less myopic than single trial experiments predict. For aspect of the human condition defies conventional utility people, impulsive behavior may be more often the result theory that attributes an ultimate rationality to all behav- of the breakdown of self-control mechanisms than of ior. As typically defined, the construct of “impulsivity” steep discount functions. Existing animal models of self- is an acknowledgment of at least a subset of systematic control are discussed, and future directions are suggested Given the diversity of behaviors most often talked about in the context of impulsivity (including violence, Key words Hyperbolic discounting · Impulsivity ·
gambling, credit card binges, sexual behavior, substance Self-control · Reward bundling · Psychopharmacology abuse, and self-injurious behaviors), the phenomenoncannot be understood as a product of a single appetite ora particular consumed substance. Instead, impulsive be- havior must be related to the pattern of rewards availablefor certain behaviors. Even at the level of physiology, “Impulsivity” has been an imprecise construct in the non-substance related addictive behaviors like gambling clinical literature. Dozens of scales, sub-scales, and be- have been shown to look remarkably like substance-di- havioral measures have been created to measure impulsi- rected addictive behaviors (Wray 1981; Griffiths 1993; vity, and the modest intercorrelations of many of these Comings et al. 1996; 1997). There is reason to believe measures suggests different underlying conceptions of that impulsiveness arises from the properties that re- the construct (Corulla 1987; Parker et al. 1993). At the 1 Dickman’s typology of impulsivity distinguishes between “dys- functional impulsivity” and “functional impulsivity” (which he de- Department of Psychiatry, Coatesville VA Medical Center, fines as acting with little forethought when doing so is beneficial).
While this explicitly allows for impulsivity to be rational, Dick- e-mail: [email protected] man points out that 1) most work in the field focuses on dysfunc-tional impulsivity, and 2) that the two types of impulsivity are not highly correlated (Dickman 1990). As such, the inconsistency be- Department of Psychiatry, University of Pennsylvania, tween “dysfunctional impulsivity” and the conception of impulsiv- 3900 Chestnut Street, Philadelphia, PA 19104, USA ity we are following lies mainly at the level of labeling 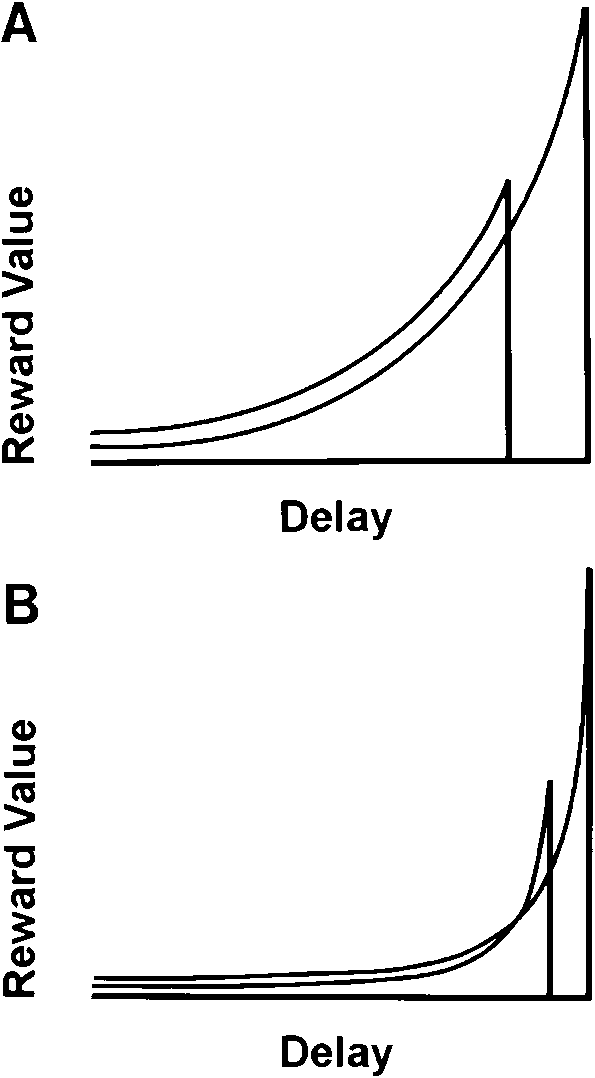 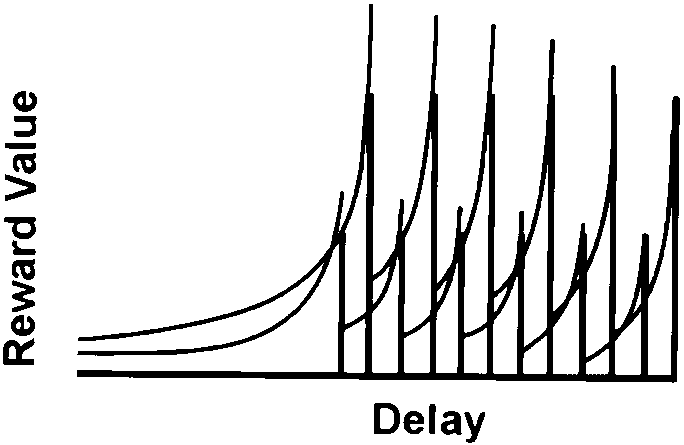 The Phantom Picture (Fantombildet) Aleksander Bergan 2013, H. Aschehoug & Co. (W. Nygaard) Prologue Tick tock, tick tock. You’re lying there in the darkness, feeling wide awake. You might as well get up and do the dishes, clean the house, or take out the garbage. You could watch repeats on Discovery Channel or read a book. Yet, you know you have to sleep. 7 hours a day, 36

ACID BLOCKERS AND MALNUTRITION - THE MYTH OF HYPERACIDITY © 2005 Your prescription for Osteoporosis, Visual Disturbances Heart disease, Dementia, Stomach cancer and so much more WHAT’S THE CONNECTION? By Juliana Mazzeo – MS, CDN – Medical Nutritionist Acid blockers or proton inhibitors range from the acid and its contents along with the gases up into mild anta