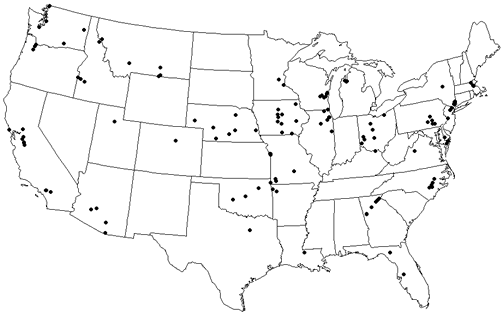 EMERGENCY CONTACT (NAME & RELATIONSHIP) INFORMATION ABOUT YOUR CHILD: TO PROTECT YOUR CHILD FROM POSSIBLE EMBARRASSMENT, BUT NOT TO EXCLUDE HIM/HER FROM THE PROGRAM, THE FOLLOWING INFORMATION IS NEEDED: DOES YOUR CHILD WALK IN HIS/HER SLEEP, WET THE BED AT NIGHT, ETC? IF YES, PLEASE SPECIFY ARE THERE ANY FACTORS WHICH MIGHT AFFECT THE HEALTH OF YOUR CHILD; SUCH AS ASTHMA, ALLERGIES, ETC?