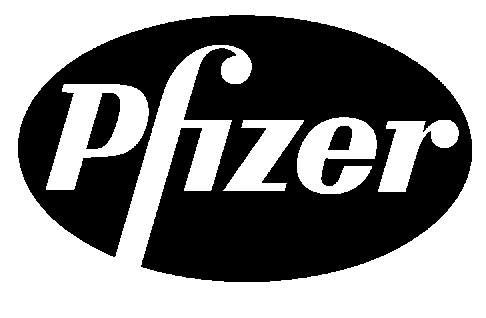 Expert committee on the selection and use of essential medicines

Overview: Bronchial Asthma can be: - Mild - Moderate - Sever (Status Asthmaticus) Also can be divided into acute or chronic. Another classification into Atopic (Extrinsic) or Non-Atopic (Intrinsic). C/F: Common features of asthma in general: They are the symptoms/signs of airway narrowing/obstruction/inflammation/mucus production & their sequels: • Dyspnea (with or without