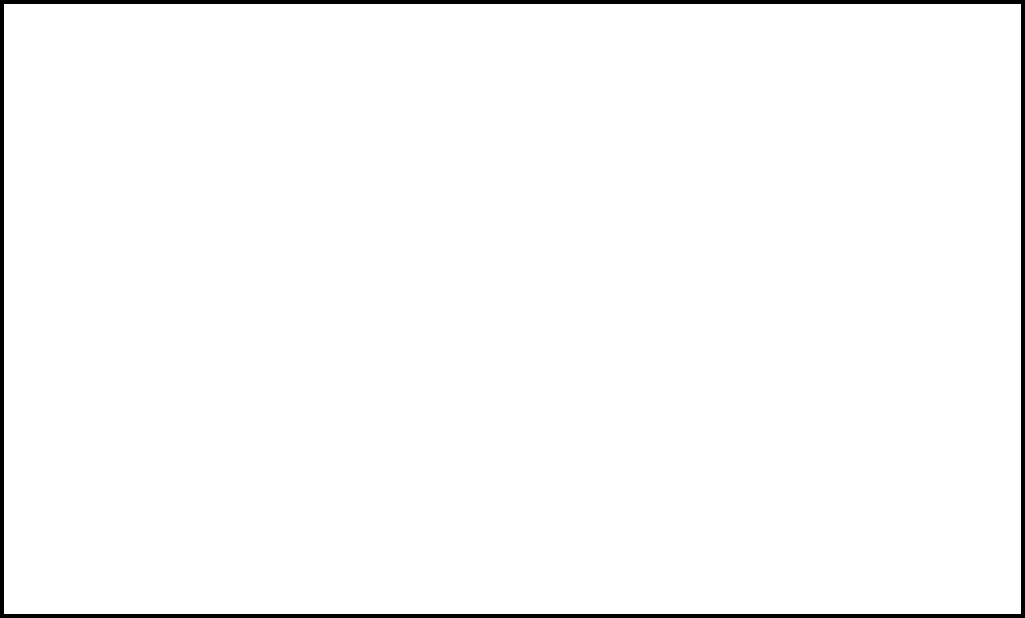 Service Material from the General Service Office TRADITIONS CHECKLIST from the A.A. Grapevine These questions were originally published in the AA Grapevine in conjunction with a series on the Twelve Traditions that began in November 1969 and ran through September 1971. While they were originally intended primarily for individual use, many AA groups have since used them as a basis for w