Environmental Toxicology and Chemistry, Vol. 29, No. 12, pp. 2713–2719, 2010 ADSORPTION OF TETRACYCLINE ON SINGLE-WALLED AND MULTI-WALLED CARBON NANOTUBES AS AFFECTED BY AQUEOUS SOLUTION CHEMISTRY LIANGLIANG JI,y WEI CHEN,z JUN BI,y SHOURONG ZHENG,y ZHAOYI XU,y DONGQIANG ZHU,*y and PEDRO J. ALVAREZ§ yState Key Laboratory of Pollution Control and Resource Reuse, Nanjing University, Jiangsu 210093, China zTianjin Key Laboratory of Environmental Remediation and Pollution Control, Nankai University, Tianjin 300071, China §Department of Civil and Environmental Engineering, Rice University, Houston, Texas, USA (Submitted 12 May 2010; Returned for Revision 15 July 2010; Accepted 2 August 2010) Abstract—Carbon nanotubes have shown great potential as effective adsorbents for hydrophobic organic contaminants in watertreatment. The present study investigated the influence of aqueous solution chemistry on the adsorption of tetracycline to carbonnanotubes. Specifically, the effects of ionic strength (NaCl and CaCl2) and presence of Cu2þ ion (7.5 mg/L) or dissolved soil or coalhumic acids (50 mg/L) on adsorption of tetracycline to single-walled carbon nanotubes (SWNT), multi-walled carbon nanotubes(MWNT), and nonporous pure graphite as a model of the graphite surface were systematically estimated. The presence of humic acidssuppressed tetracycline adsorption on graphite and MWNT prominently, with stronger effects observed on graphite, but only slightlyaffected tetracycline adsorption on SWNT. The relatively large humic acid components could not readily access the small interstitialspaces of SWNT and thus were less competitive with tetracycline adsorption. The presence of Cu2þ ion increased tetracycline adsorptionto both SWNT and MWNT through the mechanism of cation bridging, with much larger effects observed on MWNT. This was probablybecause when compared with the Cu2þ ions complexed on the surface of SWNT, those on the surface of MWNT having largermesoporous interstices were more accessible to the relatively bulky tetracycline molecule. Increasing the ionic strength from 10 mM to100 mM decreased tetracycline adsorption on both SWNT and MWNT, which was attributed to electronic shielding of the negativelycharged surface sites. These results show that aqueous solution chemistry is important to tetracycline adsorption on carbon nanotubes.
Environ. Toxicol. Chem. 2010;29:2713–2719. # 2010 SETAC crucial issue for both their environmental applications and Tetracycline is one of the most commonly used antibiotics in livestock production for disease treatment and growth promo- Previous studies on sorption of antibiotics, such as tetracy- tion. Because most antibiotics are poorly metabolized and clines and sulfonamides, have mainly involved natural geo- absorbed by the treated animal body, large fractions are sorbents, including soils, humic substances, and clay minerals excreted through urine and feces as unmodified parent com- [12–16]. Sorption is primarily driven by the specific mecha- pound and consequently reach aquatic and soil environments nisms of cation exchange/bridging and surface complexation [1–4]. One of the concerns raised by environmental antibiotic reactions (H-bonding and other polar interactions) between the residues is the antibiotic resistance propagation in microorgan- multi-functionalities (amino, carboxyl, and phenol) of the anti- isms [5,6]. The removal of pharmaceutical antibiotics by con- biotic molecules and the corresponding interactive sites of the ventional water and wastewater treatment technologies is sorbents, while hydrophobic effect is only a minor driving force generally incomplete [7]. Thus, there is an increasing demand for sorption. A number of studies have also been performed to for the development of more effective technologies to treat such characterize adsorption of organic compounds on carbon nano- tubes [17–20]. These studies propose a common adsorption Carbon nanotubes have shown great promise for many mechanism of p-p electron coupling/stacking between the nanotechnology applications, including effective adsorbents graphite surface of carbon nanotubes and the p-electrons of for removal of undesirable organic chemicals in water treatment aromatic compounds such as polycyclic aromatic hydrocarbons [8–10]. Moreover, the rapid growth in industrial production and (PAHs) and chlorinated benzenes. However, reference papers use of carbon nanotubes has raised serious concerns over the on adsorption of emerging organic contaminants (antibiotics potential environmental impact of these materials [9,11]. For and hormones) to carbon nanotubes are still very limited [21– example, carbon nanotubes released to the aquatic environment 24]. It was recently reported that the surface of carbon nano- might play an important role in the fate, bioavailability, expo- tubes can strongly retain tetracycline because the enone struc- sure, and reactivity of organic contaminants due to the very tures and the protonated amino group of tetracycline strongly strong adsorption affinity and capacity of carbon nanotubes.
interact with the polarized electron-rich graphene structures of Thus, understanding the mechanisms and factors controlling the carbon nanotubes through p-p electron-donor-acceptor (EDA) adsorption of organic contaminants to carbon nanotubes is a interaction and cation-p bonding, respectively [21].
Aqueous solution chemistry (pH, ionic strength, and pres- ence of heavy metal ion or dissolved humic substances) is * To whom correspondence may be addressed expected to play an important role in adsorption of antibiotics to carbon nanotubes. Because antibiotics often have multifunc- Published online 9 September 2010 in Wiley Online Library tionalities susceptible to pH-mediated speciation reactions, 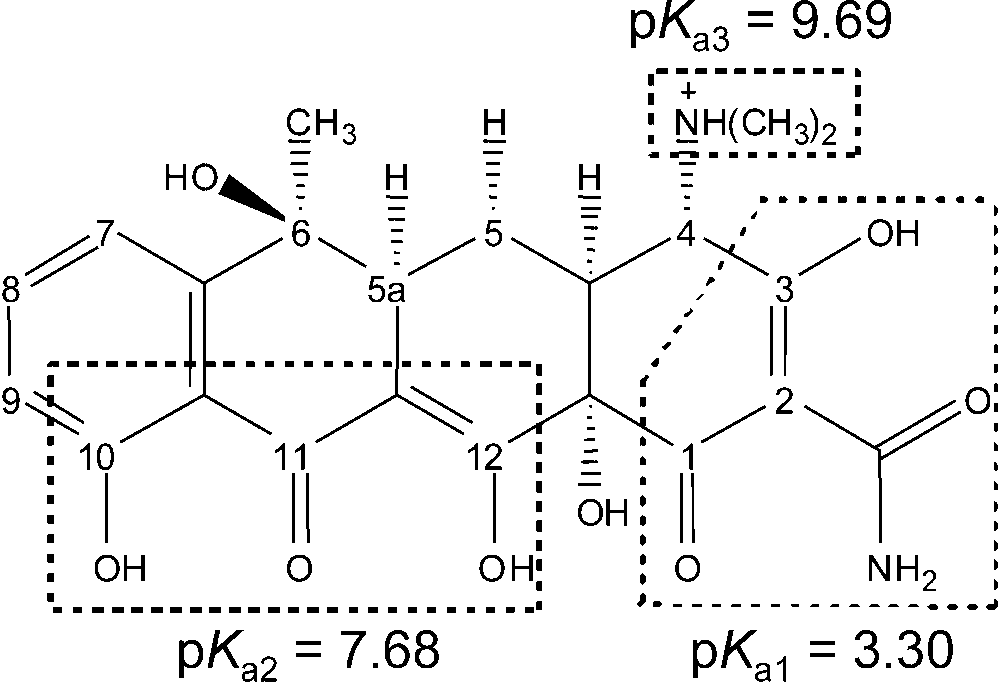 First Time Buyers Well done! The decision to buy a home has proven to be one of the best made for millions of happy home owners. It’s a fact that property is a good investment, especially when you compare it to paying rent. It is important, however to enter the property market with a good understanding of how a property purchase works, what your costs will be and a respect that this is prob